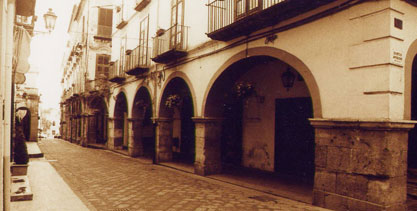 Cava is an ancient historical town, now populated by 50,000 inhabitants living in the city centre and in more than twenty hamlets, giving Cava the feature of a “star-shaped town”.

Its first inhabitants were the Tyrrhenians, a nomadic Etrurian tribe, whose presence is stated by archaeological remains kept in the Museum of the Benedectine Abbey and in the civic Antiquarium.

In Roman times it was a well-known summer resort frequently chosen by Roman nobility.
Traces of temples and villas dating back to roman Age, probably belonging to the Gens Metellia, were found in the old hamlets of Vetranto and San Cesareo. Other Roman remains were found in other areas of the town, mainly at North, at the boundaries of the Roman settling of Nuceria Alfaterna.
It was inhabited by the Longobards, whose civilization is witnessed by several towers built for the Dove Game, and from a lot of place-names, dating back to the three centuries of Longobard rule (9th-11th cent.).

In 1011 the Benedectine Abbey of Holy Trinity was founded.
The Abbé Peter I (1079-1123) founded and built in the 11th cent. just beside the Benedectine Coenobium the hamlet of Corpo di Cava guarded by high walls and bastions; as a matter of fact, this is the first modern settling of the town of Cava .
In the 14th and 15th cent. the Borgo Scacciaventi expanded, a valuable example of a trading centre, characterized by a street sided with historical palaces and their porticoes.
A street of “perfect regularity”, as written by Eduardo Gauthier Du Lys D’Arc in his “Voyage de Naples à Amalfi” ( Paris 1829).

On the 7th August 1394 , the Pope Boniface IX, with a Papal Bull, gave “the lands of Cava” the dignity of town. There was born the place-name “La Cava”, recently changed only after the Italian Unity, after a town referendum, into the actual Cava de’ Tirreni.

Since 1700 Cava was site appreciated by tourists and travellers.
The 19th cent. Napolitan painters often preferred Cava for the pleasant views, for the landscapes offering a wealthy green and sea backgrounds.
Many artists of the Pictorial Landscape School of Naples, such as Gigante, Morelli, Palizzi, Van Pitloo, Poussin, painted sights of the Metellian Valley .

After the Great War (1915-1918) the town of Cava was recognized as “Residence and Tourism Resort”.

Cava de’ Tirreni is a place with selected tourism: it offers culture, history, architecture, art, environment, pleasant woods and green hills by the sea, mountain excursions and walks between the green and the sea. 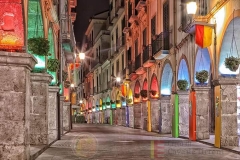 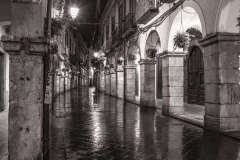 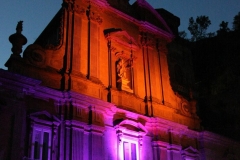 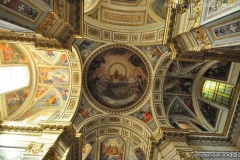 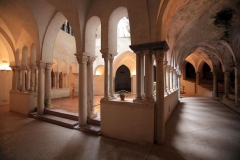 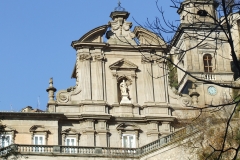 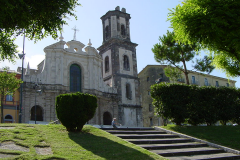 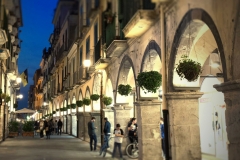 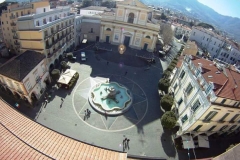 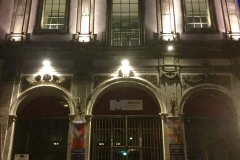